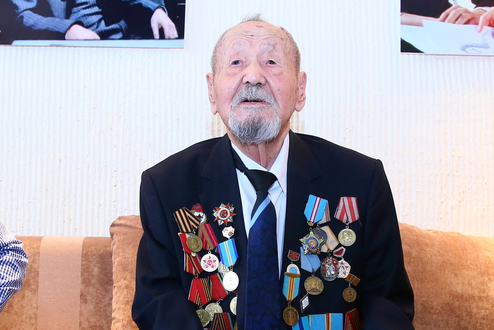 On the eve of the 73rd Anniversary of the Victory in the Great Patriotic War, the representatives of NAC Kazatomprom JSC congratulated the veterans of Astana on Victory Day. 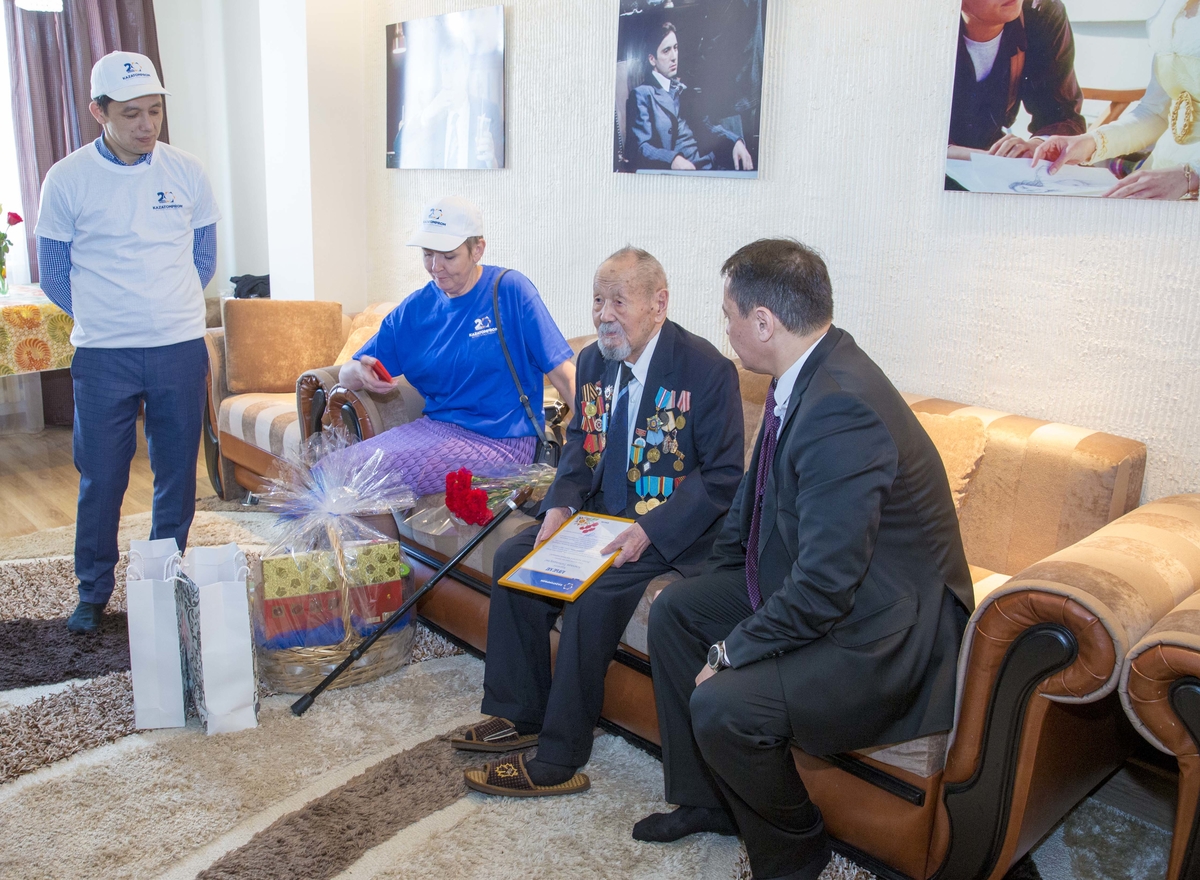 The delegation of employees of the nuclear company honored the veterans and set them a festive mood. During the visit, the war heroes were awarded with valuable gifts and food gift baskets. 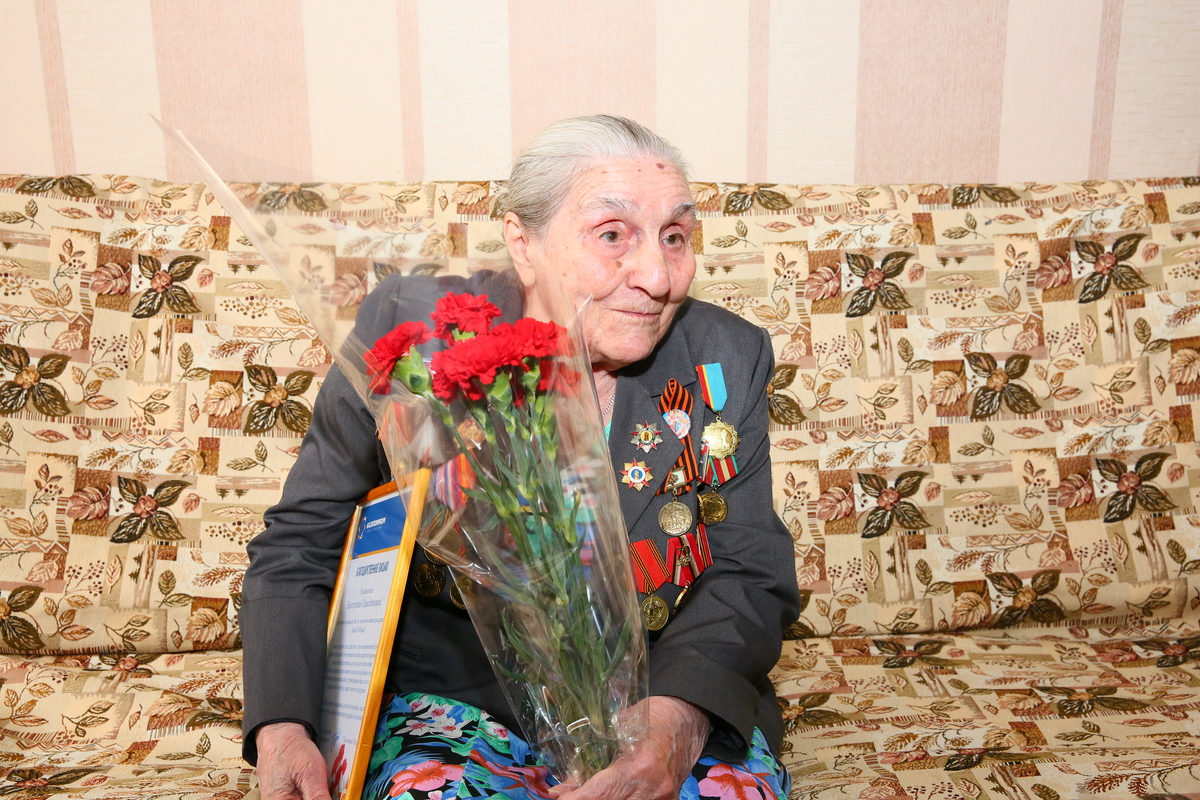 Touched by the attention, the veterans shared their memories of the war and the comrades lost in the battles, at the expense of whose lives the victory was achieved. Kazatomprom representatives thanked the front-line soldiers for the peaceful sky and expressed deep respect and appreciation for their heroism and dedication. 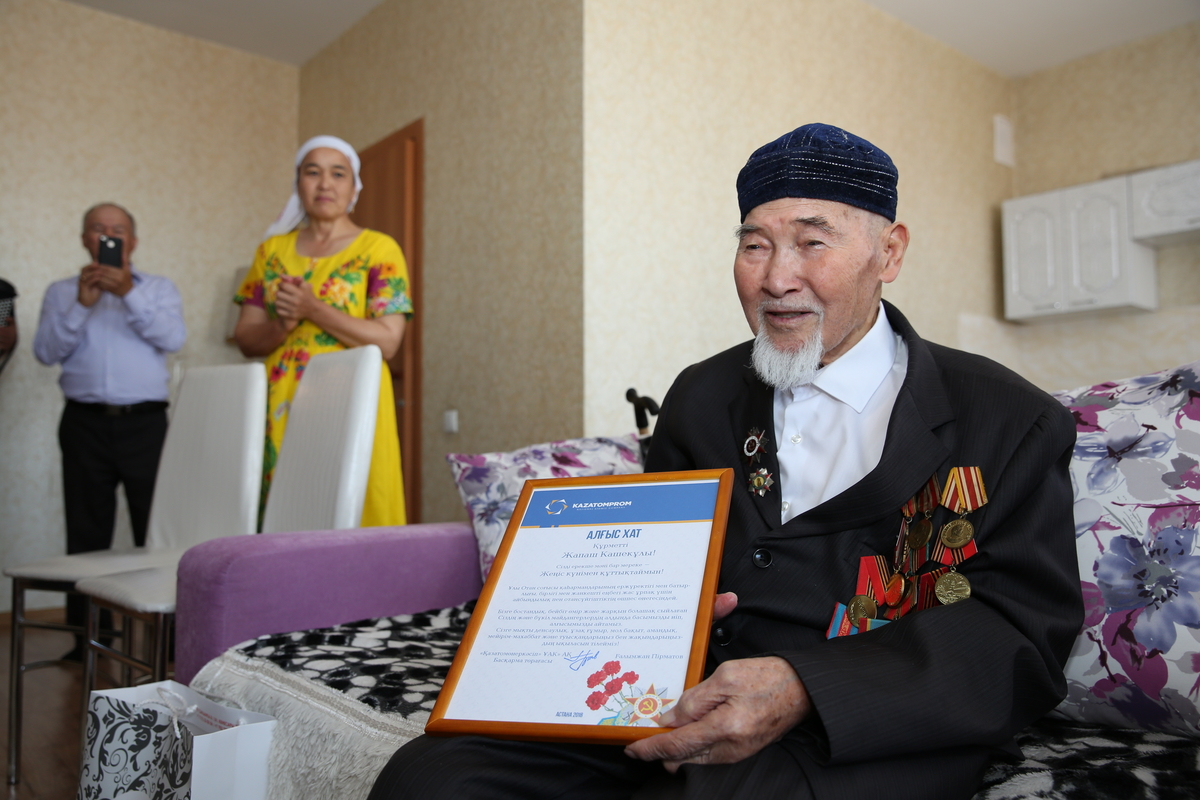 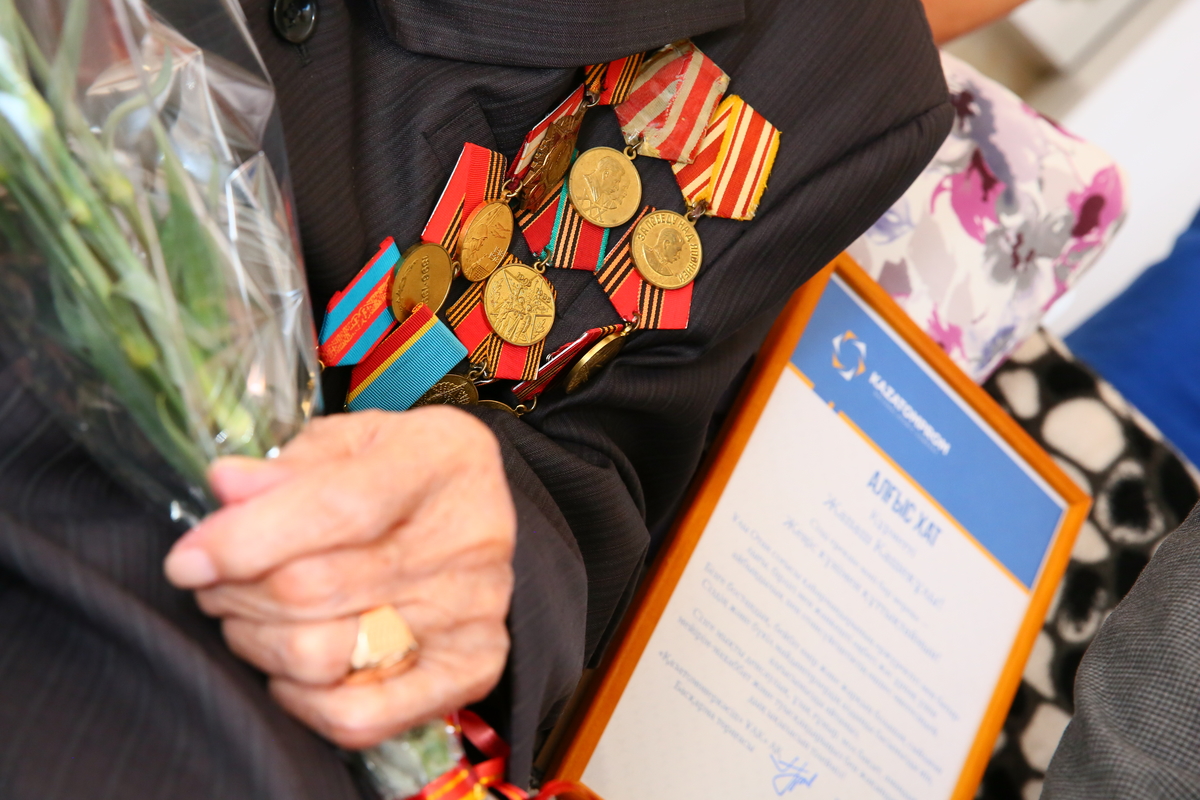 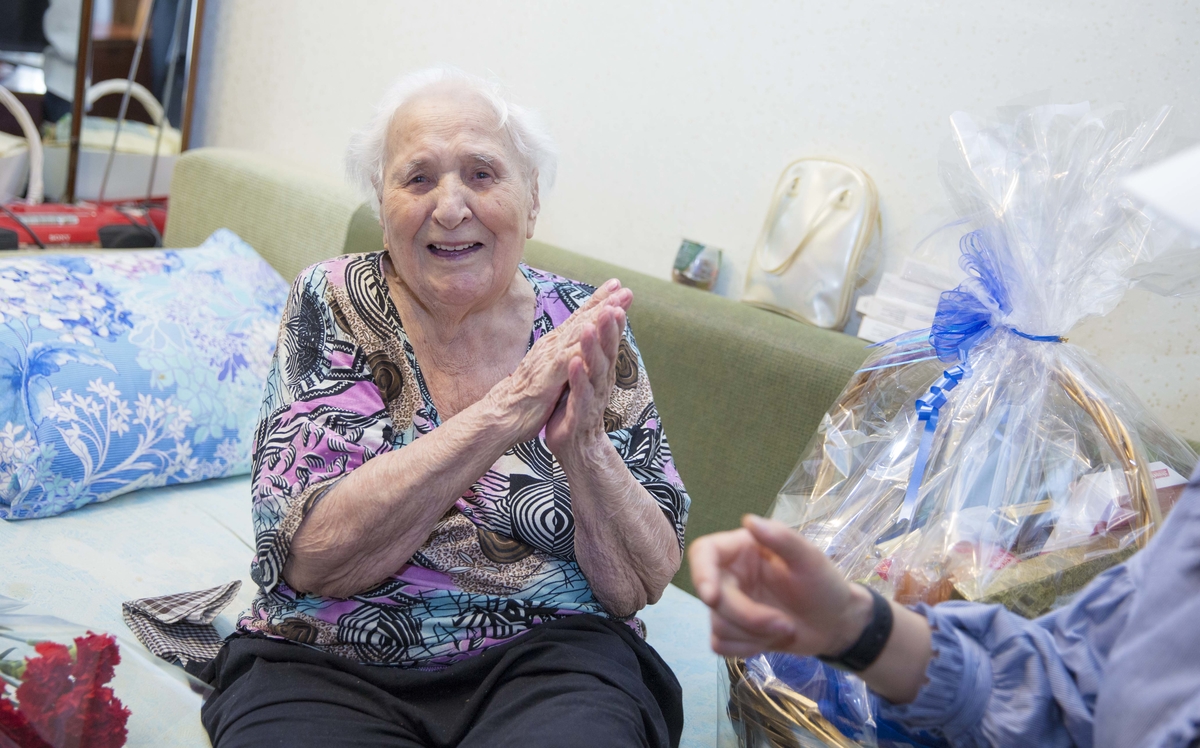 As a socially-oriented company, NAC Kazatomprom JSC annually supports the war veterans and home front workers living in Astana and the regions of subsidiaries, providing them with comprehensive assistance in solving social issues. 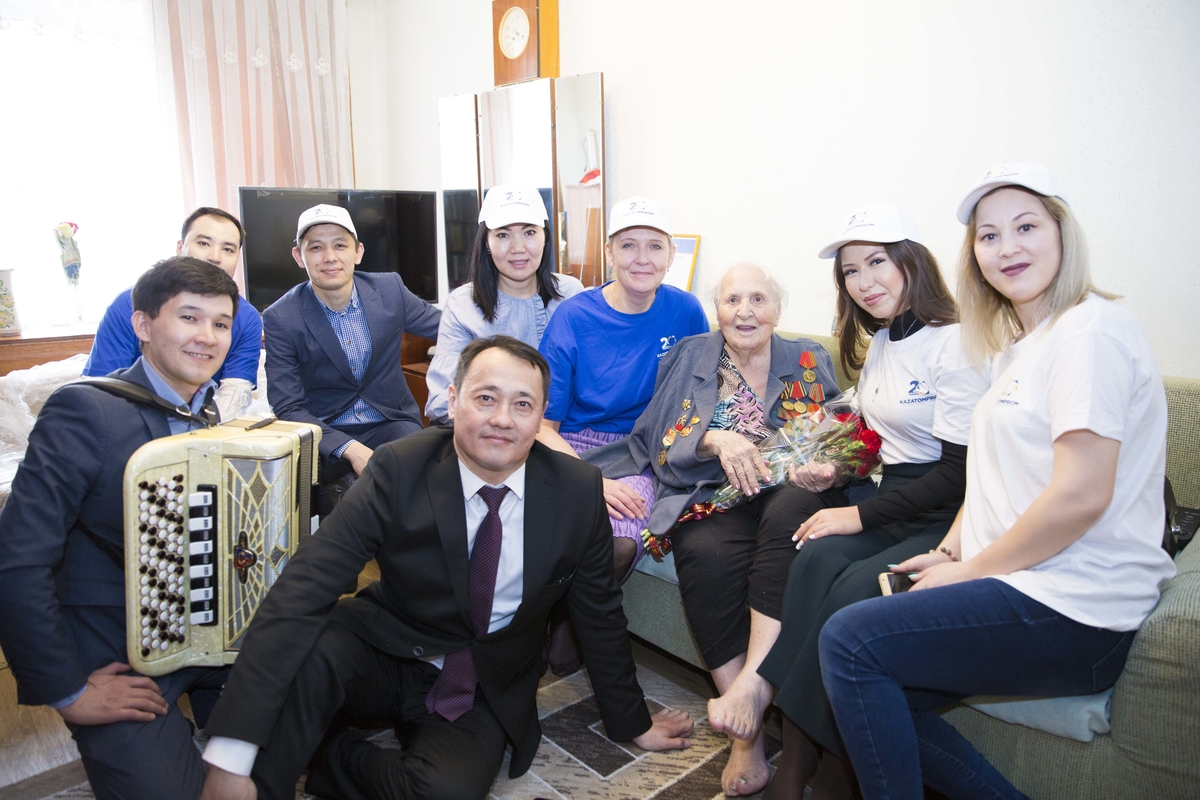